Spinel is a gemstone not familiar to many, but it has been around for centuries without us even knowing. Many of the red stones in the crown jules were called rubies but they were actually red spinels. Two of the most famous red spinels are the Black Prince's Ruby and the Timur Ruby which were called rubies until after the 18th century.

It's a beautiful gem with a hardness of 8 on the Mohs scale with 10 being the hardest. The durability makes it a perfect stone to set in jewelry. The other greatest attribute is that it comes  in a rainbow of great colors, red, blue, green, yellow, pink, white, brown and black to name a few.

In a recent article published by The American Gem Trade Assoc., they announced that spinel has been added to the  August birthstone. So if you are not a peridot lover you have an array of spinels to choose from for your birthstone jewelry.

This rising star gemstone is on the move, being used in designer jewelry for its great color rich hues and its durability. Always designing with fashion in mind it will definitely be a gem I will look for when creating my fine jewelry pieces.

So be on the look out for spinel and know its a great investment for a durable gem packed with a bunch of great colors. 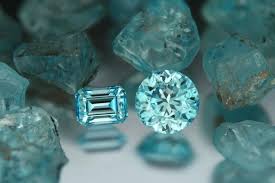 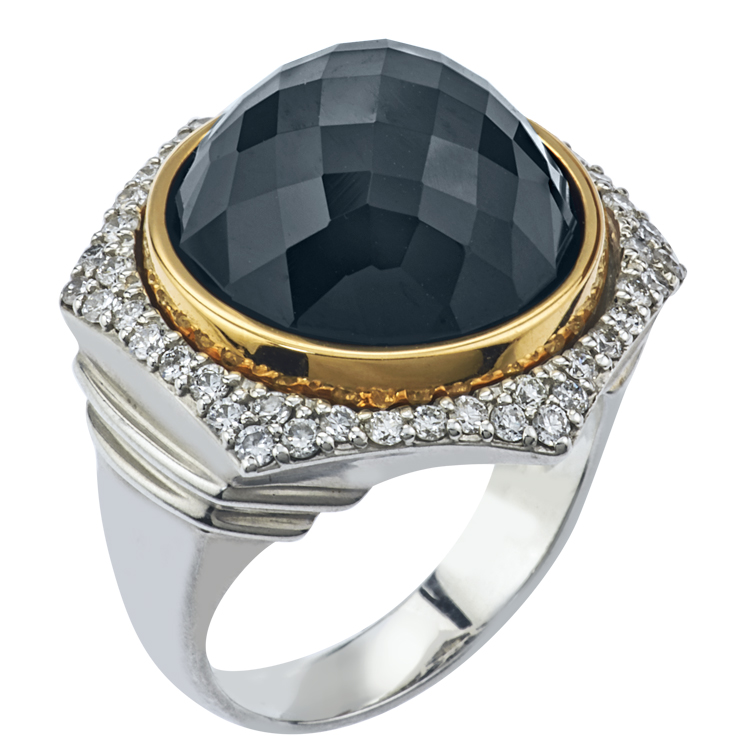