We started off the year with a beautiful feature of our Regalo Dangle Earrings in The Retail Jeweler Magazine titled
"{Shades of Pink}" by Jackie LeBental. 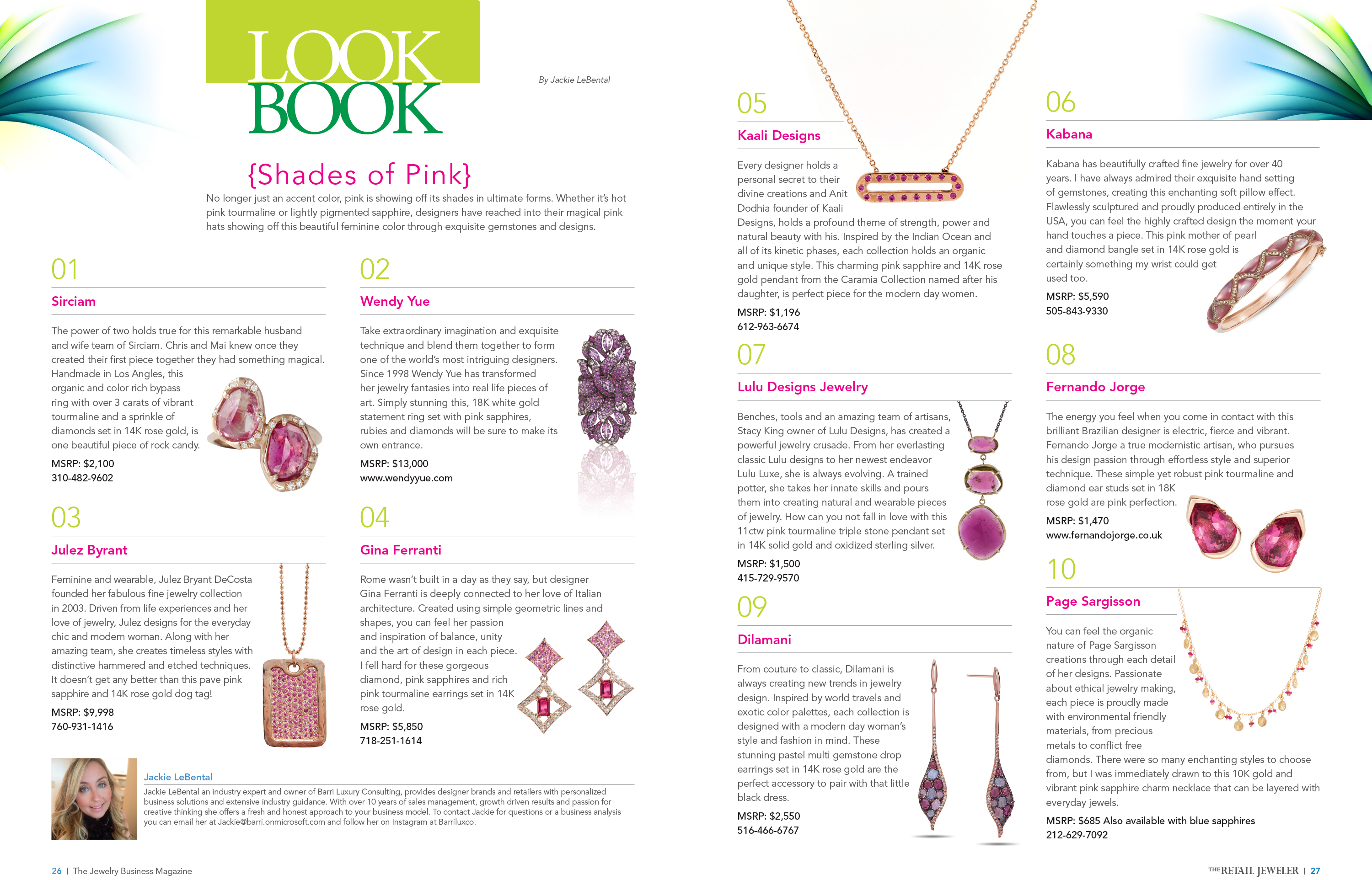 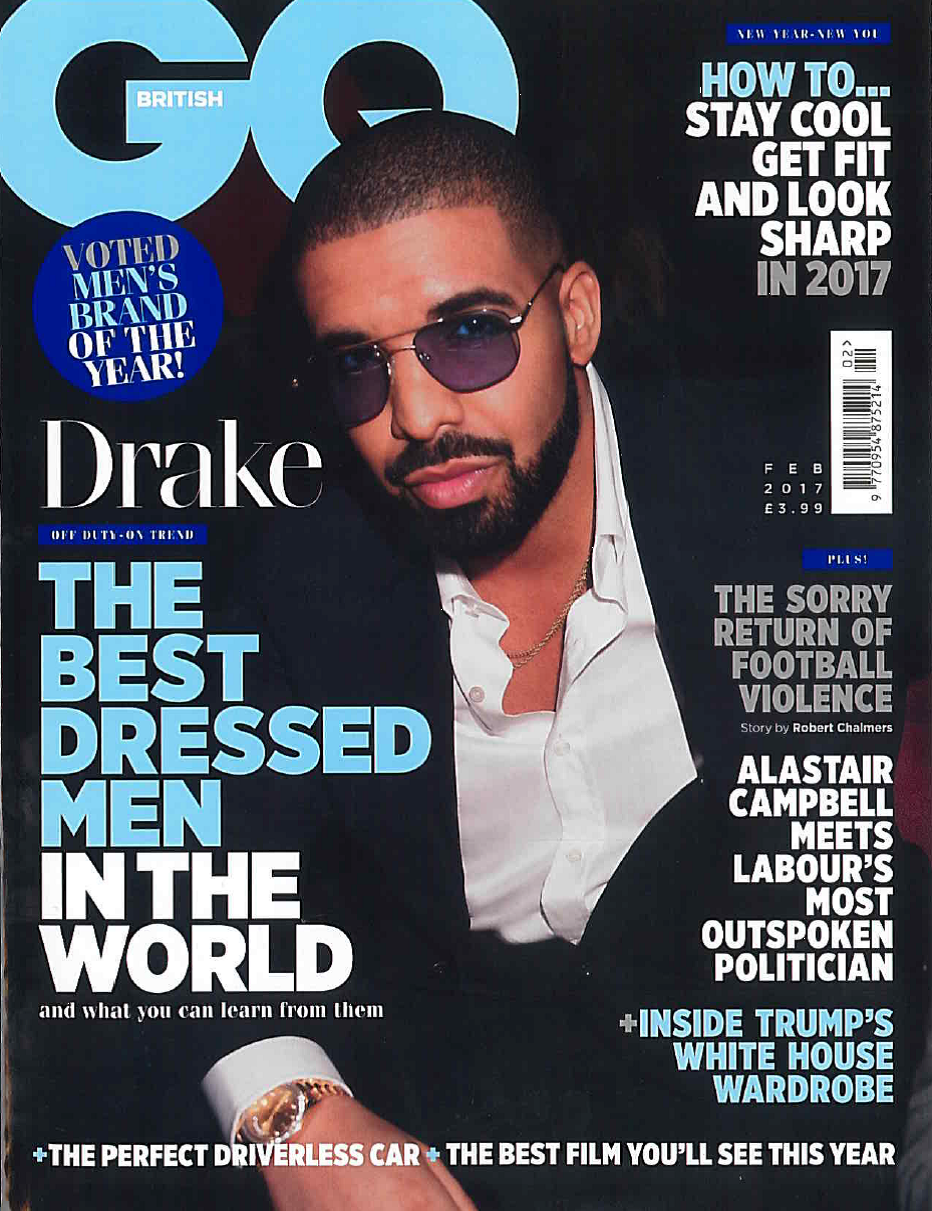 We debuted our Spring 2017 Regalo Collection at JA New York, which features a geometric diamond choker.

We also participated in the White Night benefit dinner and charity auction to raise money and awareness to help find a cure to Williams Syndrome. Here we featured our Bianca Ring, and we enjoy and encourage giving back to the community when we can!

Our Regalo Statement Choker was featured in Rapaport Magazine in their "Diversity Rules Runways" article by Amber Michelle.

Our first ever locket, the Gianna Locket, was launched in its first colorway with Ethiopian Opal. We now also carry it with Emerald and Pink Sapphire. 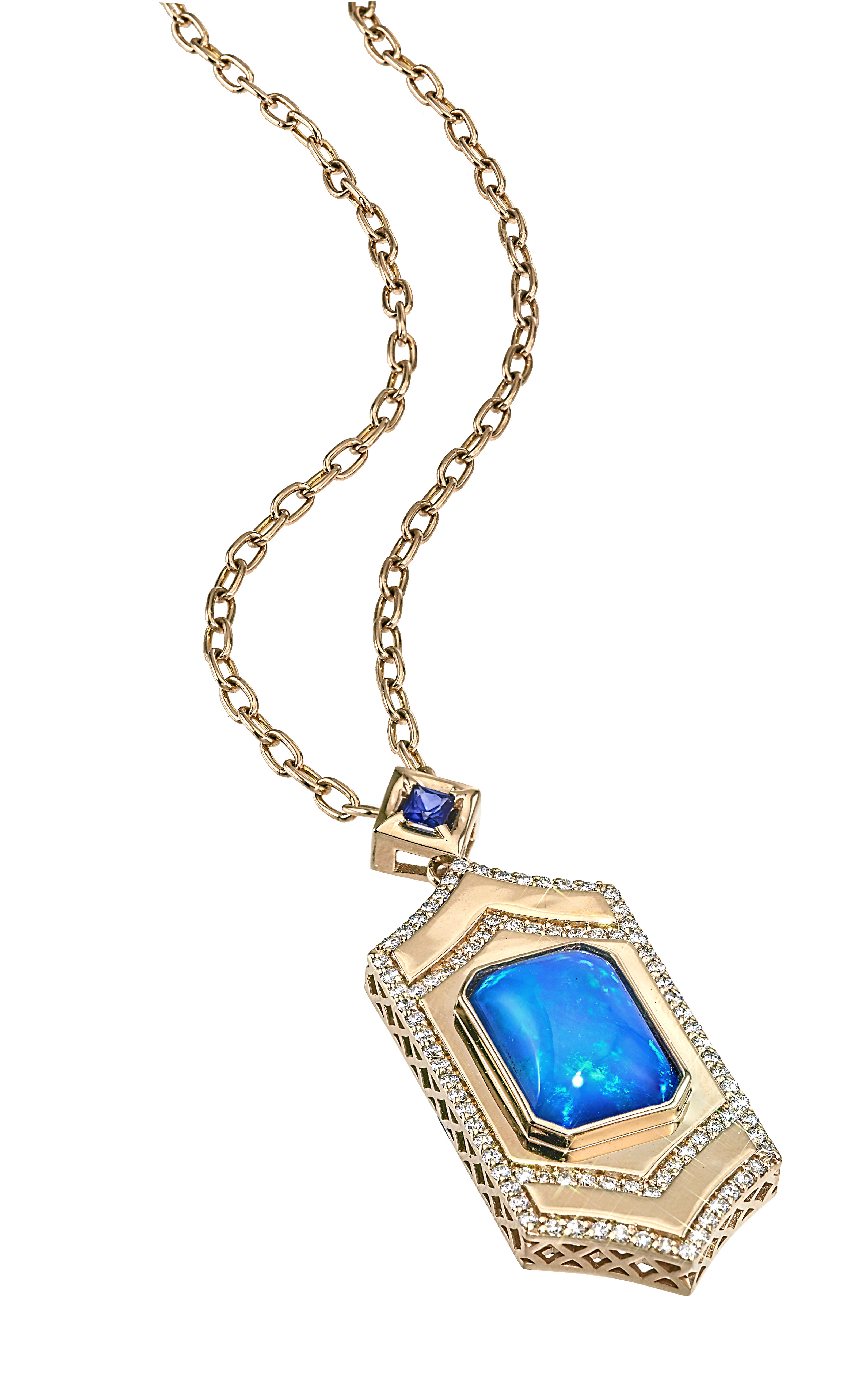 We were thrilled to launch our fine jewelry collection at the London Jewelers Oculus location. 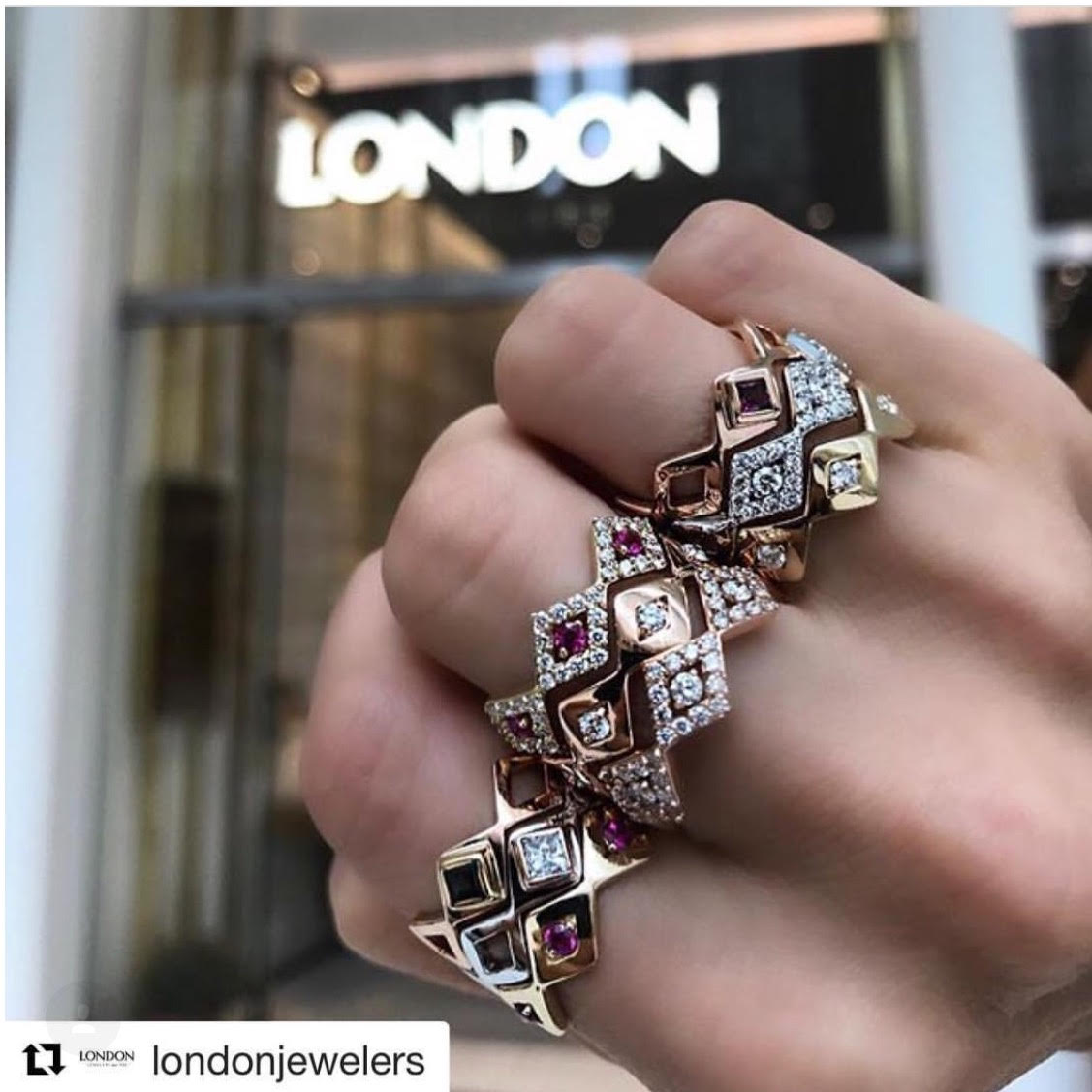 Our Gianna Wedding Band was highlighted by Instore Magazine in their article "The Vintage Romantic" by Beth Bernstein.

WJA and London Jewelers collaborated for a reception in which we were featured as one of their "Emerging Designers." We were then recognized in London Jewelers' Accent Magazine article, "Names to Know", which showcases designers they feel will soon become household names. 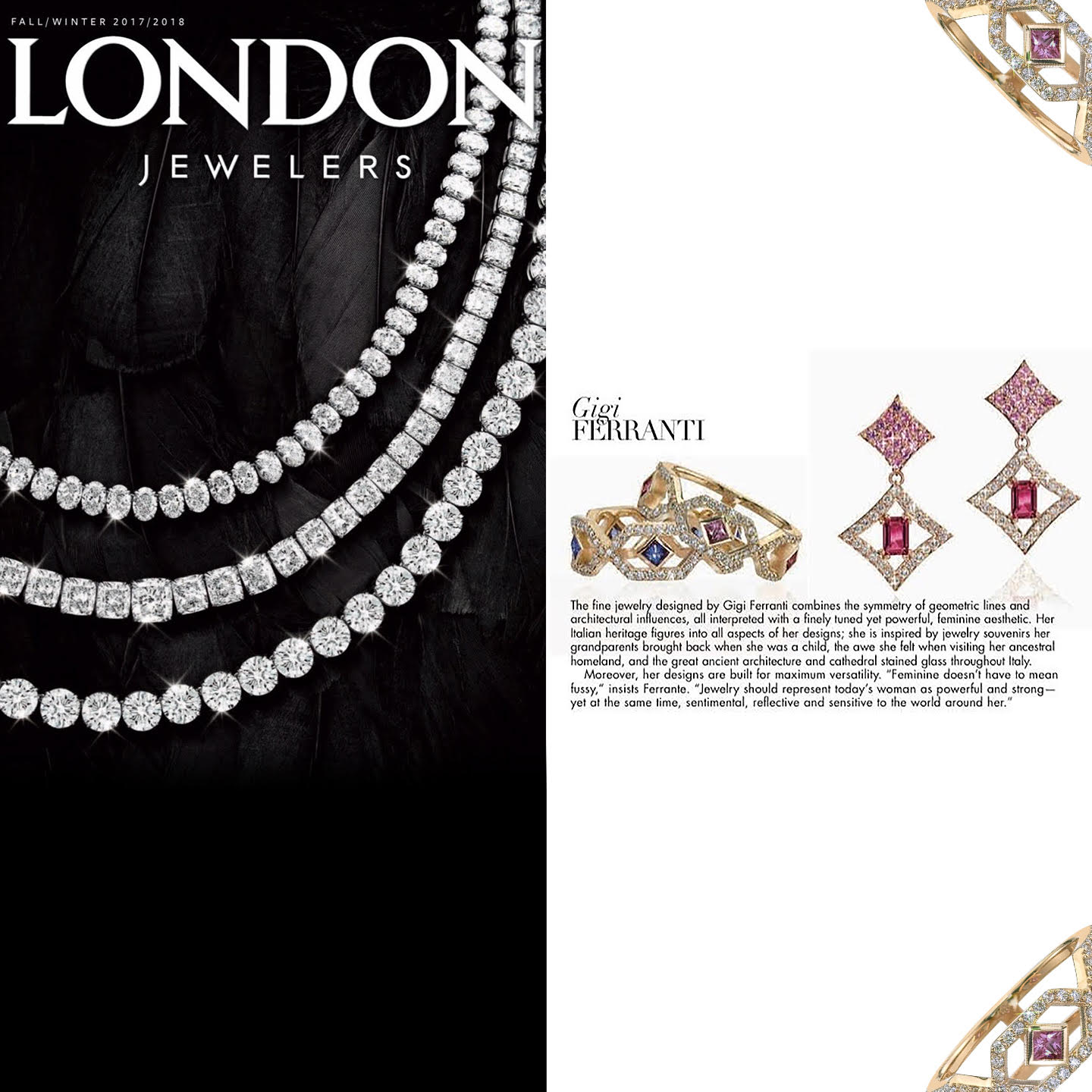 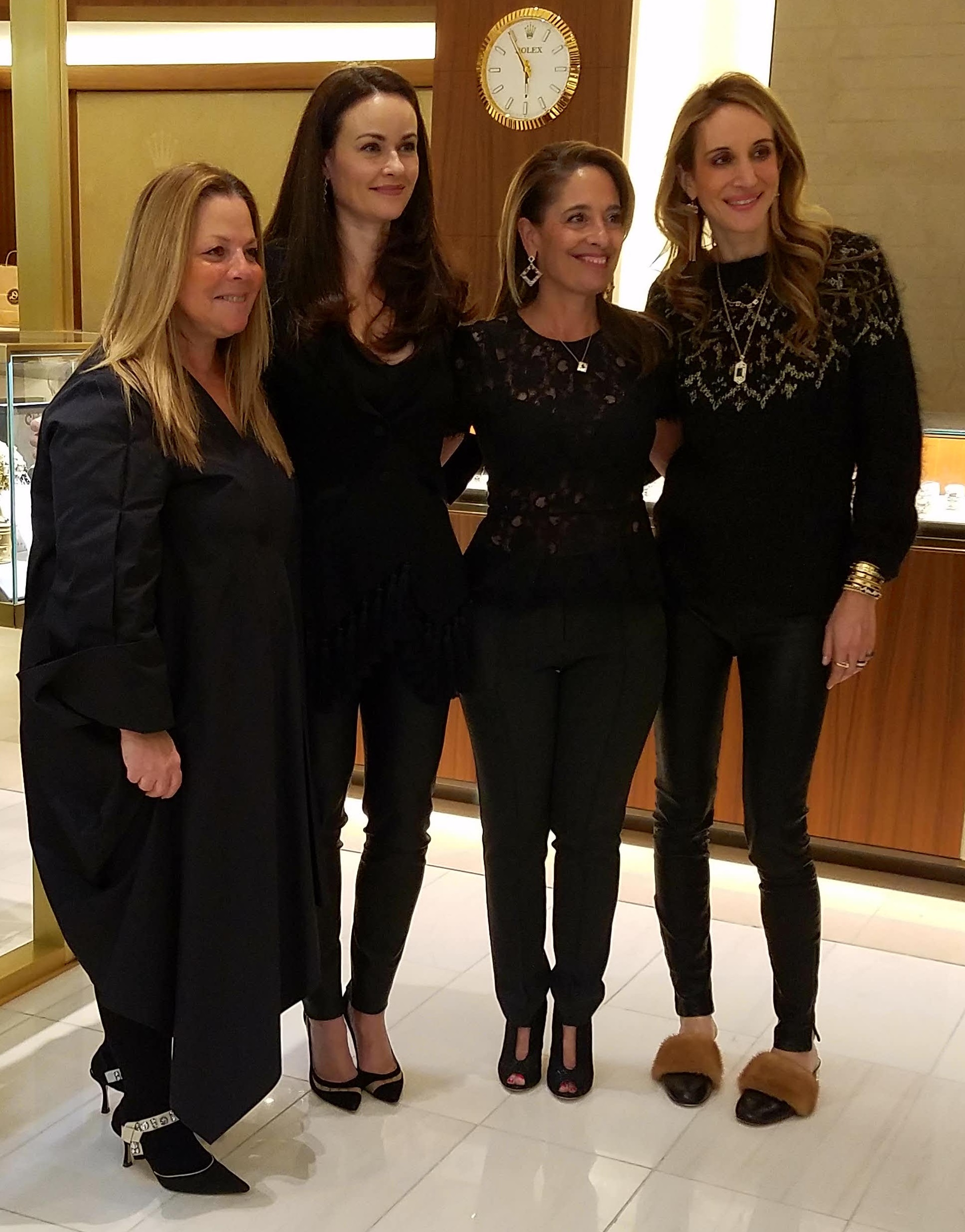 Our line was later launched at The Store at MAD Museum in Columbus Circle.

We had yet another moment of recognition, this time in Nationaljeweler.com's article "Trend-Spotting: Color and Cuffs" by Ashley Davis.

Our year ended on a high note with our one-of-a-kind Giovanna Spinel Earrings being highlighted in JCK Magazine's online article, "The Best Jewelry of 2017", by Amy Elliot, and our Gianna Y Necklace with diamonds and green sapphires, having been in Bejeweled Magazine's "The Best of Modern Jewelry, 2017". 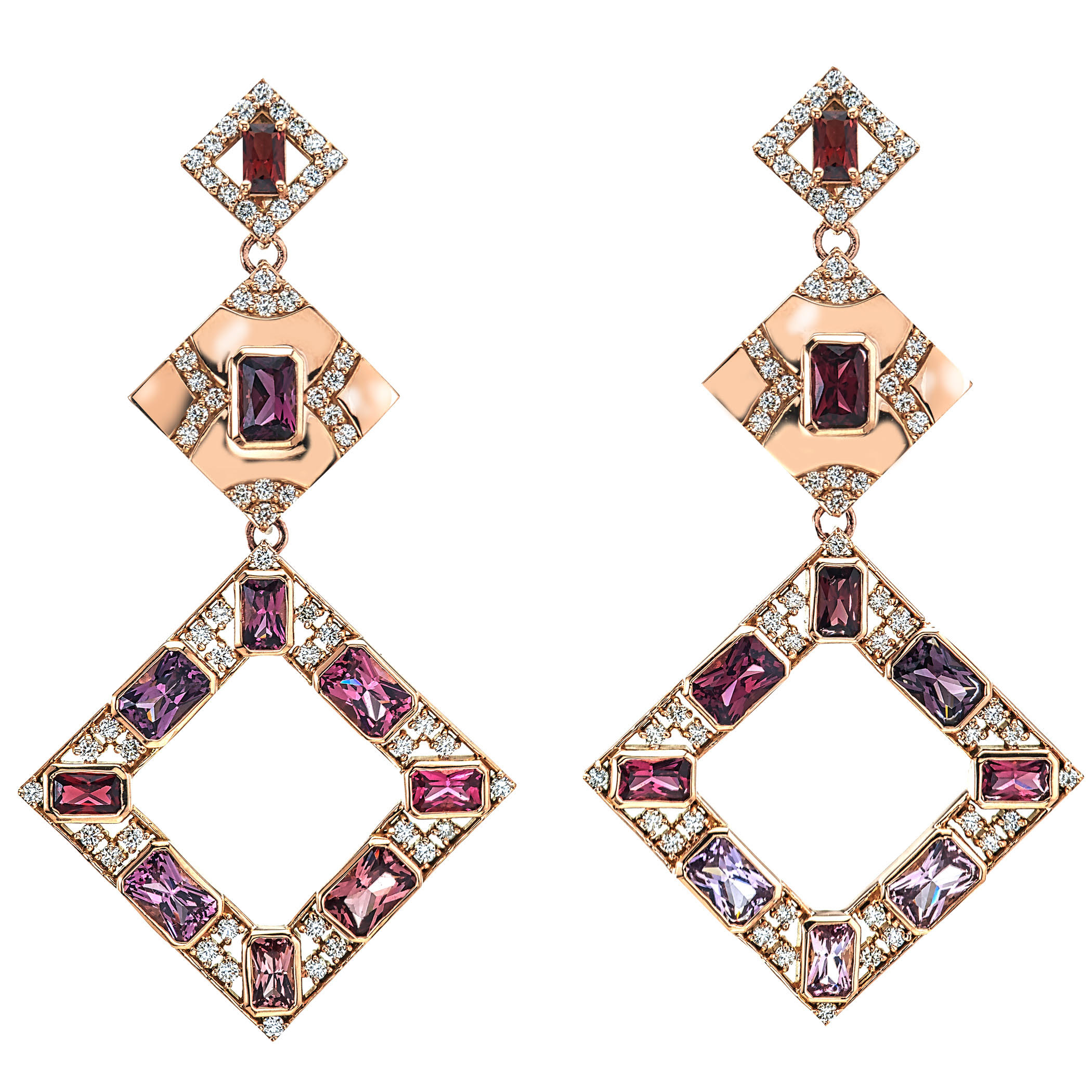 Overall, it was an amazing year and we look forward to an even more fabulous 2018!